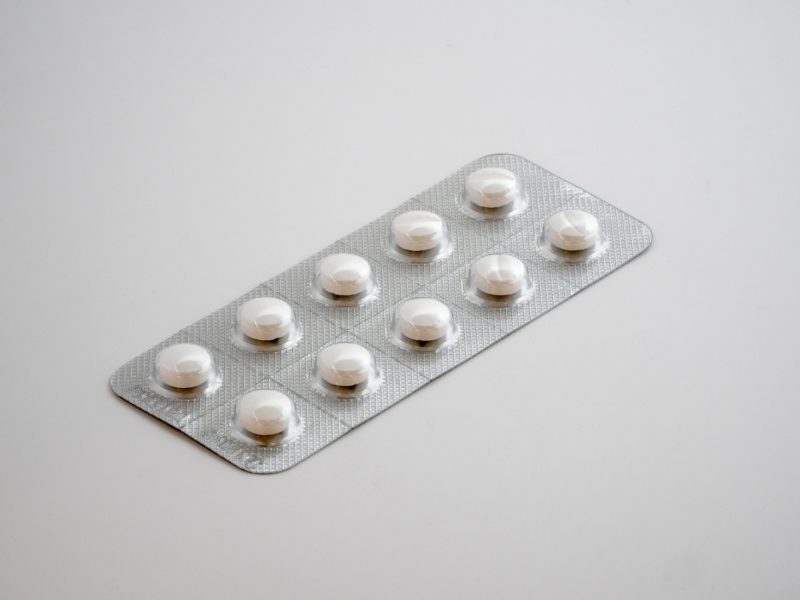 A brief update on some recent developments regarding psychologist prescribing rights and licensing psychotropic drugs.

The British Psychological Society has been running a consultation process on giving prescribing rights to UK psychologists. Being concerned about this, a group of twelve professionals, including IIPDW members, responded in detail to the consultation. The full response is provided in a recent blog on Mad in the UK which can be found here. In conclusion, the group said:

“We urge the BPS to consider the implications of the proposals in this discussion paper in much more detail, as we have suggested above, before proceeding any further. Specifically, we note that uncritical use of diagnostic language and assumptions in the field of mental health begs crucial questions about the nature of distress, while potentially contributing to the overuse and misuse of psychiatric drugs in the UK and across the globe. We are also very concerned about further restricting the right of service users to be offered a choice of understandings and approaches, especially in the field of mental health.”

Esketamine approval in the UK

Following the EU’s decision to approve esketamine for treatment-resistant depression, the UK Medicines and Healthcare products Regulatory Agency (MHRA) will be deciding on licensing it for use in the UK. The Daily Mail, working with members of the Council for Evidence-based Psychiatry published this piece which raises concerns about the rush to approve the drug due to concerns about potential addiction and increased suicide risk.

“12 UK mental-health experts have written to the MHRA warning that six patients involved in esketamine trials have died, which ‘may well be consistent with a severe withdrawal reaction from the medication, which is known to occur in other medications such as antidepressants and opiates’.
In a separate letter, Joanna Moncrieff, a professor of critical and social psychiatry at University College London, warned the MHRA: ‘The evidence for the benefits of esketamine is not strong.’
Members of the UK support group, Let’s Talk Withdrawal, which represents people badly affected by antidepressants, antipsychotics and benzodiazepines, have also written to the MHRA seeking longer-term studies before the drug is licensed in the UK.”

The International Society for Ethical Psychology and Psychiatry (ISEPP) recently gave IIPDW member Peter Groot a Special Achievement Award for his work on psychiatric drug tapering strips. The award was made at their 2019 Baltimore conference.