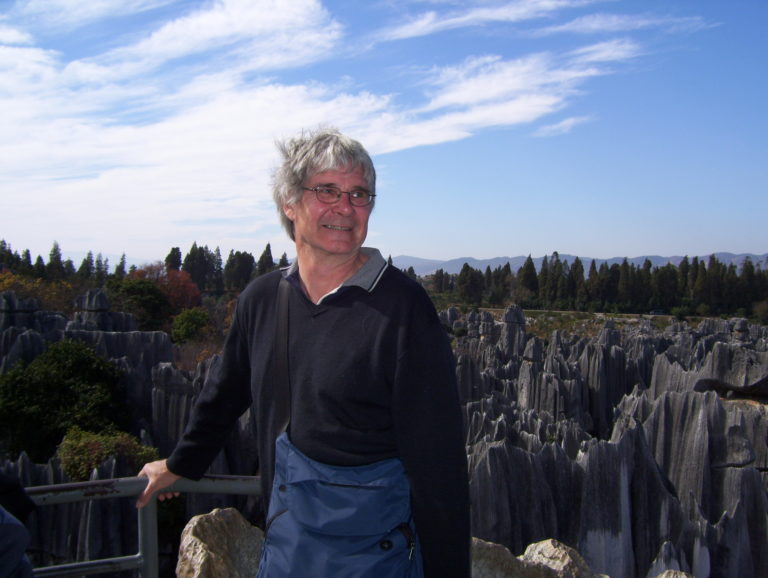 On MIA Radio this week, MIA’s Akansha Vaswani interviewed Dr. John Read, a clinical psychologist at the University of East London, about the influences on his work and research on mental health over the years. This post originally appeared on Mad in America.

John worked for nearly 20 years as a Clinical Psychologist and manager of mental health services in the UK and the USA, before joining the University of Auckland, New Zealand, in 1994, where he worked until 2013. He has published over 140 papers in research journals, primarily on the relationship between adverse life events (e.g. child abuse/neglect, poverty, etc.) and psychosis. He also researches the negative effects of biogenetic causal explanations on prejudice, the opinions, and experiences of recipients of antipsychotic and antidepressant medication, and the role of the pharmaceutical industry in mental health research and practice.

John is on the Boards of the Hearing Voices Network – England, the International Institute for Psychiatric Drug Withdrawal and the UK branch of the International Society for Psychological and Social Approaches to Psychosis (www.isps.org). He is the Editor of the ISPS scientific journal ‘Psychosis.’