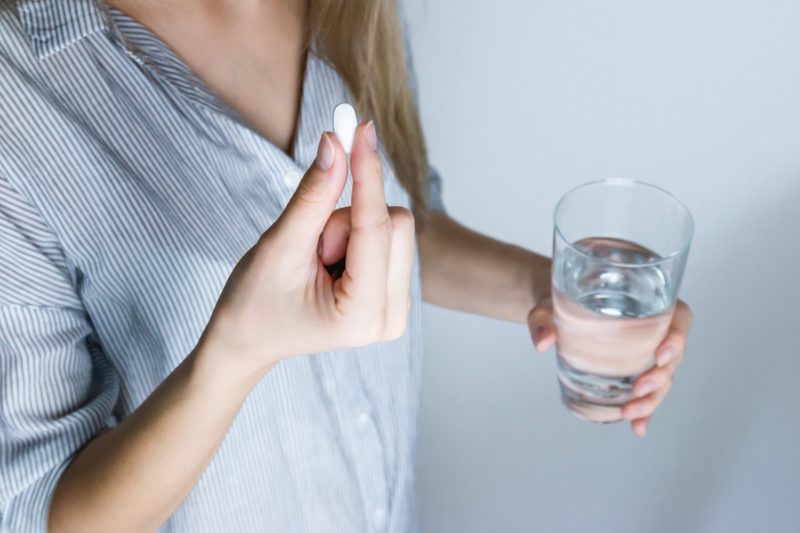 Sky News report on Prescribed Drug Dependence ahead of an investigation by Public Health England which looks at the overprescription of drugs with a dependence-forming potential including antidepressants, opioid painkillers and sleeping tablets.

The PHE review was launched in January 2018 and its report is expected soon. Included in the review are benzodiazepines, Z-drugs, GABA-ergic medicines, opioid pain medications and antidepressants. The report comes in the midst of startling increases in prescribing. In the UK, 2018 saw 71 million antidepressants, 40.5 million painkillers and 6 million sleeping tablets prescribed, alongside 7 million prescriptions for pregabalin.

Speaking in the Sky News piece, Professor John Read, a professor of Clinical Psychology from the University of East London, said that the PHE review will be a turning point when looking at past decades of minimising the problems of dependence on prescribed drugs.

The report also comes at a time when one of the world’s largest pharmaceutical companies, Johnson and Johnson, was fined $572 million by a US court, being accused of a cynical campaign to drive up sales and fuelling the US opioid epidemic.