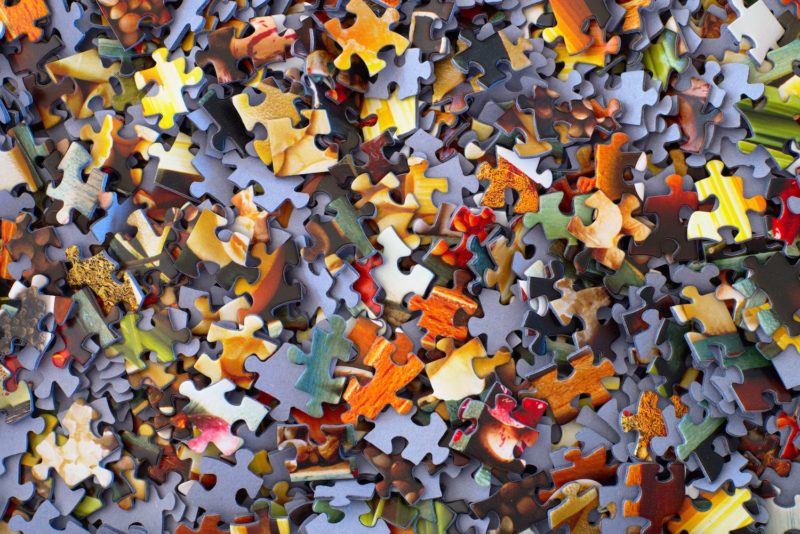 Coming off psychotropic drugs can cause physical as well as mental withdrawal resulting in failed discontinuation attempts and unnecessary long-term drug use. The first reports about withdrawal appeared in the 1950s, but although patients have been complaining about psychotropic withdrawal problems for decades the first – tardive – acknowledgement by psychatry only came in 1997 with the introduction of the ‘antidepressant discontinuation syndrome’. It was not until 2019 that the UK Royal College of Psychiatrists, for the first time, acknowledged that withdrawal can be severe and persistent. By Jim van Os and Peter C Groot.

END_OF_DOCUMENT_TOKEN_TO_BE_REPLACED

Withdrawal from psychiatric drugs is an issue which is rapidly gaining attention in many parts of the world. For example earlier this month Public Health England published a report calling for services for people struggling to come off antidepressants and benzodiazepines.

END_OF_DOCUMENT_TOKEN_TO_BE_REPLACED 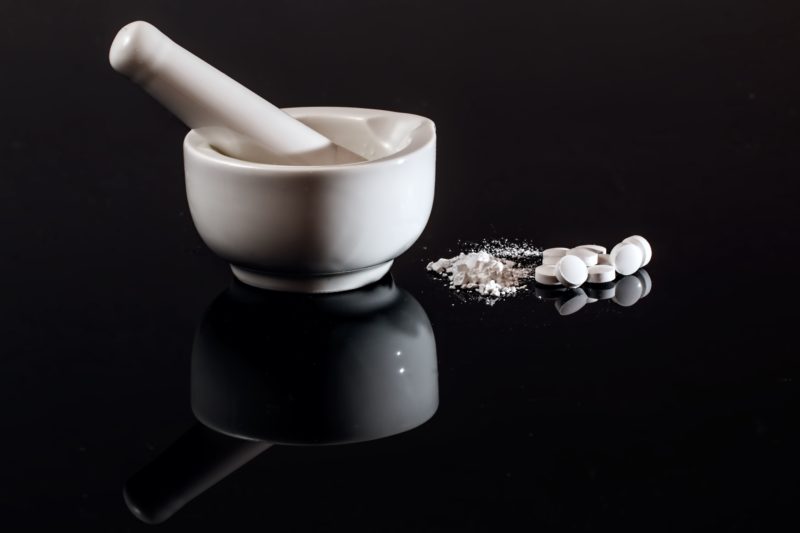 In a recent paper in the journal Epidemiology and Psychiatric Sciences, Michael P. Hengartner, John Read and James Davies summarise the progress made in recent months when making the case that withdrawal from antidepressant drugs is often longer-lasting and more severe than guidelines or conventional wisdom suggest.

END_OF_DOCUMENT_TOKEN_TO_BE_REPLACED

Thanks to campaigning efforts by the Council for Evidence-based Psychiatry, the Royal College of Psychiatrists has dramatically changed its position on antidepressant withdrawal