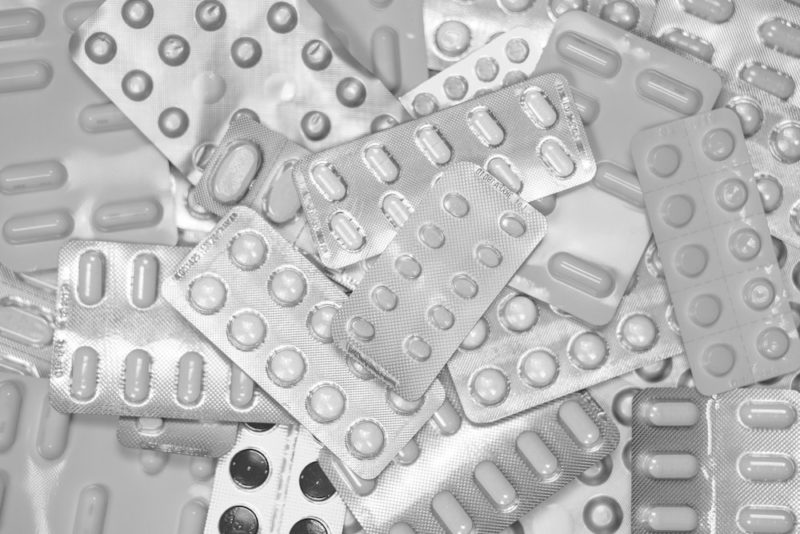 From The British Medical Journal. The National Institute for Health and Care Excellence has amended its guidelines on depression to recognise the severity and length of antidepressant withdrawal symptoms.

The guidance on treating depression in adults now states that withdrawal symptoms may be severe and protracted in some patients.

NICE’s previous guideline, which was originally published in 2009 and updated last year, said that withdrawal symptoms are “usually mild and self limiting over about one week.”

But in an amendment, NICE acknowledges that “there is substantial variation in people’s experience, with symptoms lasting much longer (sometimes months or more) and being more severe for some patients.”

James Davies, psychotherapist and lead author of the letter published in The BMJ, said the change was “hugely significant.”

Paul Chrisp, director of the Centre for Guidelines at NICE, said, “We have amended the guideline to recognise the emerging evidence on the severity and duration of antidepressant withdrawal symptoms.