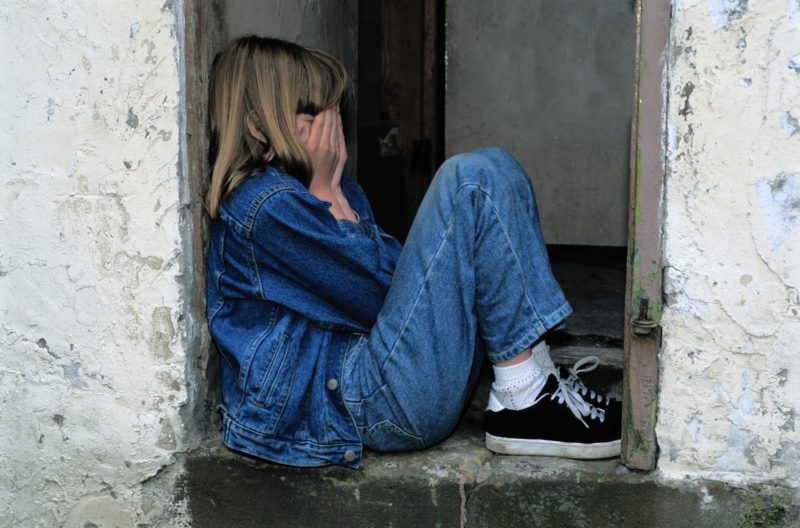 IIPDW Board member John Read contributes to a piece in the Scottish Herald written by Health Correspondent Helen McArdle.

PRESCRIPTIONS for psychiatric drugs including antidepressants, sleeping pills and antipsychotics are growing faster for children aged 10 to 14 than any other age group in Scotland – and the trend is accelerating.

John Read, a professor of clinical psychology at the University of East London who was among the expert panel for Public Health England’s recent review into prescribed drug dependence, said he was “alarmed but not surprised” by the Scottish figures.

He described it as an “extremely worrying medicalisation of distress”.

He added: “These children have got things going on in their lives that they need help with, but they don’t have medical disorders that need medicating. We don’t have any evidence that there’s an increase in mental health problems in our youth.

“What there is is a very effective marketing campaign by the drug companies. It’s a known strategy they’ve used for 50 years: once they’ve saturated the adult market, for which there is research and regulation, they push beyond that in two directions.

“They push them into old people’s homes, and they push down into the under-18 and under-16 bracket for which there is practically no research – certainly no long-term research – on the effects of these drugs on children’s brains.

“We just have no idea what effect these chemicals have on the developing brains of our children.

“It’s utterly unethical and certainly unscientific to be using these drugs on kids this young.”