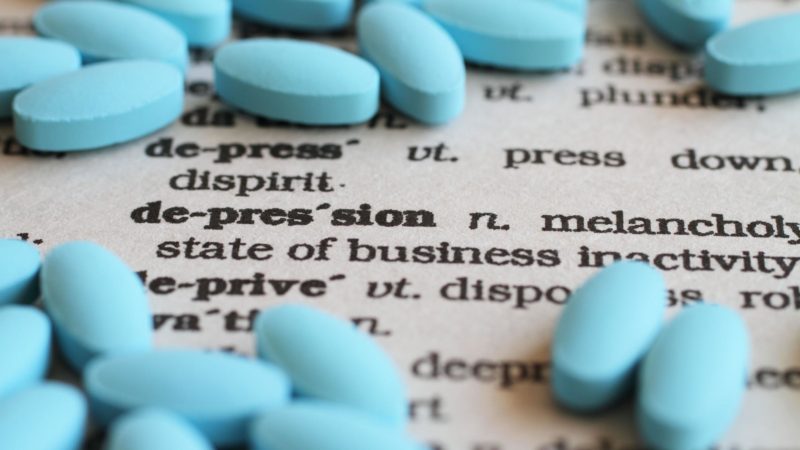 On May 30 2019, the UK Royal College of Psychiatrists issued a Press Release and Position Statement signalling an acceptance that withdrawal effects from antidepressant drugs were more common and lasted longer than had been previously assumed. The UK media covered this development extensively, with the story being front-page news in The Daily Mail, one of the UK’s most widely read newspapers.

In a major victory for the Daily Mail, the Royal College of Psychiatrists today admits for the first time that coming off antidepressants can cause side effects lasting for months.

And in a move that could significantly reduce the over-use of the pills, the influential body said the potential harms of withdrawal are so serious that all patients should be warned of the risks when they are first prescribed the drugs.

For years, health officials have played down the difficulty of withdrawing from antidepressants, insisting side-effects were ‘mild’ and last no more than a week or two. But in a new ‘position statement’ published today, the Royal College admits some patients experience ‘severe’ side effects which can last weeks or even months.

In a major U-turn, it said the risk should always be discussed with patients when they are prescribed the drugs – and called on NHS watchdog NICE to change its guidance to reflect this position.

The Times – Wean patients off depression pills, say doctors
Patients on antidepressants must be weaned off them because too many are “stuck” on medication for years, leading doctors have concluded.

In a significant shift in position, the Royal College of Psychiatrists accepts it has not paid enough attention to people suffering crippling withdrawal effects such as anxiety, confusion and exhaustion when trying to come off medicines taken by one in six British adults.

Fresh guidance from the college says doctors must warn about this risk when prescribing antidepressants, GPs should encourage those who have been taking them for years to try to stop, and patients should be advised to cut doses gradually rather than going cold turkey.